NHST Media Group AS (NHST) shares are unlisted, but trading in the stock is monitored by the Norwegian Securities Dealers Association. The market value thus appears on the OTC list, which is published daily. The share is freely negotiable, but there is very limited turnover in the stock.

The company's 10 largest shareholders are listed in Note 16 to the annual accounts and in the quarterly reports to the company. As of 31 December, the number of issued shares was 1,287,926. Holding of own shares amounts to 44,752 shares and net outstanding shares thus amount to 1 243 174.

The company's account operator is DNB ASA, Company Service, Queen Eufemia Street 30, N-0191 Oslo. The company's VPS number is ISIN NO 0005007807. NHST publishes its quarterly figures, both through OTC's announcements and on the company's website, www.nhst.no. 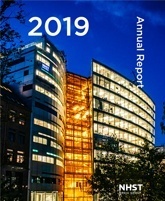 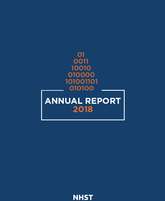 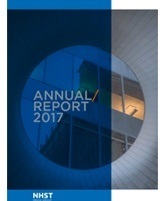 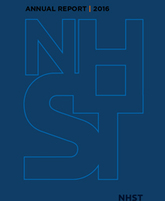 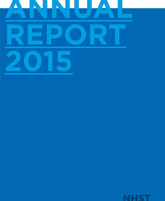 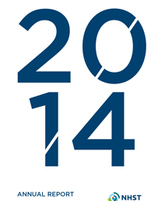 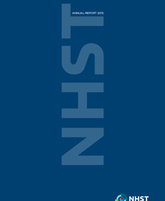 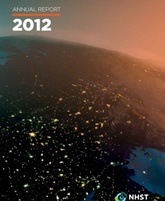 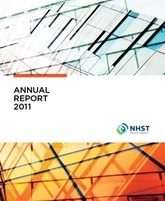 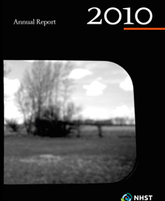 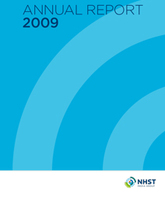 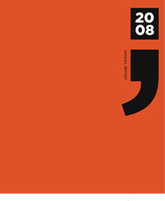 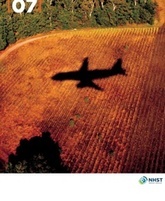 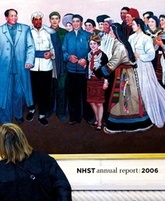 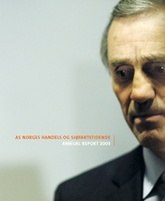 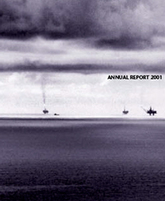 The annual general meeting will be held during the second half of June.